Want to learn how to create a new iTunes library? You’ve probably noticed, but there are ways of operating or using two iTunes libraries at once (even more.) It’s a bit of a complicated procedure, but it’s totally doable if you know what to do. We’re going to be covering both the Mac and Windows PC how-to processes down below, and we’ve even included a quick “how to rebuild iTunes library” tutorial at the very end. So, make sure to stick around to learn all that you need to know!

The first thing that we’re going to be demonstrating, is how to create a new iTunes library on a Mac computer. This iTunes library will work just like a regular iTunes library would. The only difference is the fact that the contents aren’t the same and that they’ll be saved and back-up in a separate folder. Of course, you will be able to switch between libraries as well — which helps with separating one from another. Note: this is also a popular method of moving your iTunes library from one PC to another.

To be able to create a New iTunes library, you’re going to have to launch iTunes in a very specific way. That means, that iTunes should be turned off before you start the process described below:

On your Mac computer, hold down the Options key on your keyboard and then launch the iTunes program.

After doing this, a message should pop-up on your screen (refer to the image below.) On that message, select the Create Library… option in order to start fresh with a new iTunes library! 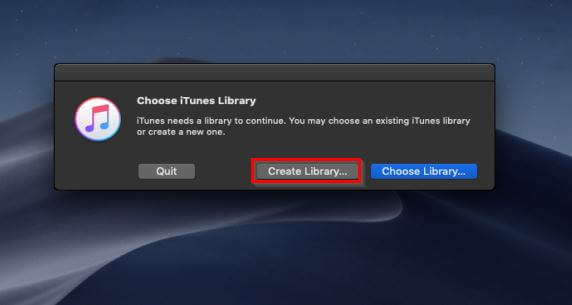 Next, you’ll be given the option to name your new iTunes library — as well as choose where you want to save it to. For our sample, we simply named ours iTunes 1 and saved it on the default Music folder. 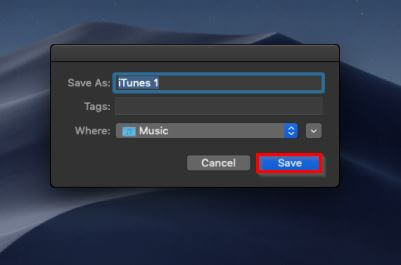 That’s it! iTunes should now launch, and you’ll be able to use it as you would with any other library — import songs, purchase songs, etc.

Tip: If you want to switch back to your old library, shut off iTunes and re-launch it while pressing the Options key. While doing so, you can pick the “Choose Library…” option and select which iTunes library you want to access.

Now, let’s do that same thing — except on a Windows PC this time! This will be very similar to the previous sample, but it’ll just look a little different because it is on the Windows OS. There’s also another conditional difference that might prevent you from being able to create a new iTunes library on Windows! So, make sure to follow the instructions exact (they are deceptively similar, but there is one important thing that they differ in.)

The main difference is in how you can access the create a new library option. Unlike with a Mac, you’ll need to…

Shut off iTunes, then hold down the Shift key whilst launching iTunes (it cannot be from a desktop short-cut — you’ll have to launch it directly from the Start menu.) Like before, however, once the message to “Choose iTunes Library” appear on your screen, you need to select the Create Library… option.

Next, you’ll be prompted to pick a save location for your new iTunes library. Like before, we named ours iTunes 1 and kept it saved in the default Music location. 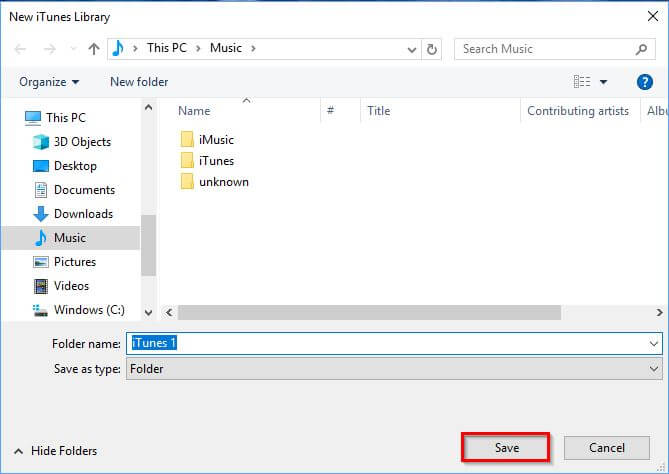 Step 3 — Use Your New Library

Again, if you want to switch from one library to another. All you have to do is launch iTunes in the way described in Step 1 — with the only difference being that you click the ‘Choose Library’ option.

Part 3. How to Rebuild iTunes library with Recommended Software

With iMusic, you have the option of running both iTunes and iMusic all at once. To do this, simply toggle the iTunes plug-in feature — shown in the image below. 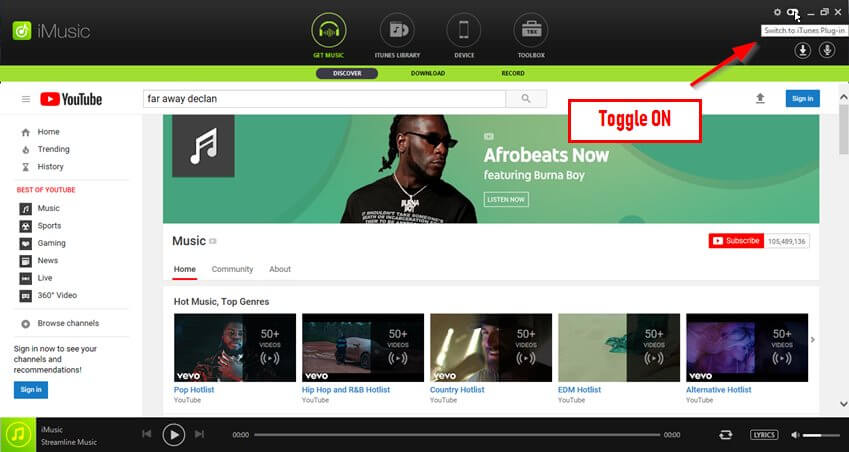 After toggling on the iMusic plug-in feature, you should be able to see something like this (refer to the image below.) On there, you can select the Rebuild iTunes Library feature.

You’ll be prompted to connect a device. Once that’s done, iMusic will automatically scan so that it is able to find the differences between one library and another.

If you click the Start button, whatever isn’t already on your iTunes library will be transferred on their based on what you have on your Samsung/iOS device.

Conclusion: To conclude, there are many different solutions available out there for you to try when it comes to creating a New iTunes library. We were able to show you the Mac and Windows version of using iTunes, as well as a new a much easier method of rebuilding your iTunes library with a third-party software called iMusic! Try out iMusic for FREE yourself and see just how many different options and tools you can have access to with just one single program -- Downloads are available for both Mac and Windows!

How to Import iTunes Library with 2 Useful Ways

How to Import Music to iTunes with 7 Helpful Solutions

How to Get Apple Music on Computer with Effective Ways