Audacity is limited in some cases? No worry! Here are top 6 Audacity plugins to help solve the Audacity limitation problem.

What is the best Audacity plugin? Are there any better alternative for Audacity ?

Audacity is open source software that is absolutely free to download and install. This software is compatible with Windows, Mac, Linux and several other platforms. This is not only a great sound editor, but a audio recorder as well. This software is sometimes limited in certain cases, but they can be overcome with the help of a lot of Audacity plugins that are available for download absolutely free. Several Audacity plugins, like LADSPA Plugin, LV2 Plugin, Nyquist Plugin, VST Plugin, Audio Unit Plugin, and Module Plugin are available to amplify the performance of Audacity. The above mentioned Audacity plugins have been used by several people and are very popular.

Part 1. Best Audacity Alternative to Record Music from Any Sites

iMusic is a recommended music downloader, recorder and powerful tool to manage music. With iMusic, you can easily record music or any playing audio in your Mac or Windows PC with its well-balanced audio recorder. Further more, you can directly download hot music tracks from 3000+ sites like YouTube, Pandora, Spotify, etc. Let's have a quick glance at iMusic's outstanding features.

iMusic - Best Alternative for Audacity You Deserve to Own

Why Choose This Audacity Alternative

Step 2: Go to a streaming music site to choose your favorite songs and play it . At the same time, click the "Record "button to start the recording process.

Step 3: After the recording process finished, you could find your recorded songs on iTunes library.

This is actually an upgraded version of LADSPA. Audacity has in-built support for the LV2 Plugin as well. This plug-in is mostly built for Linux based machines, but Audacity is open ended software that supports LV2 for all kinds of operating platform. This is a great option for all Audacity users. For installing the plugin of LV2, a person needs to place the plugin in the system LV2 locator and then restart Audacity. The plugin actually support the generation and processing of all audio files that are run through Audacity. LV2 is actually replacing the older LADSPA plug-in which is a bit limited performance wise. LV2 has got MIDI (Musical Instrument Digital Interface) facility and that is missing in LADSPA plug-in. LV2 Plugin can almost behave like instruments, and this is missing in LADSPA. The most common LV2 Plugin include a delay, an equalizer, a compressor and a reverb. These are just some of the basic LV2 Plugin.

Audacity can load VST effects on all the operating systems like Windows, Linux and Mac, but it cannot load the VST instruments. In this case, there is no need for the VST enabler at all. The plugin of VST effects are found in several websites like Hitsquad: Windows, Mac, KVR Audio: Windows, Mac, Open Directory (Windows, Mac). VST Plugin while working in tandem with Audacity makes editing and mixing of sounds very easy and the final output is really awesome. This plug-in is very high quality sound effecting modules, and they are far better than those that come inbuilt with Audacity. So people that need very high sound mixing quality or need the editing of sounds to be perfect favor the VST Plugin. The plug-in includes noise reducers, sound compressors, sound enhancers and several other important sound editing options.

This is another great set of plug-in that goes well with Audacity and it only works on Mac platform. A system plug-in directory is the place from where Audacity loads this plug-in. Each time a new Audacity is installed in a machine, it will not automatically recognize the already existing audio units within the system. It has to be enabled from the plug-in manager of Audacity. Similar to the VST Plugin, the Audio Units display their full range of GUI interface. There are some limitations of this Plug-in as far as display is concerned. It does not always display the full range of bands selected, as it cannot resize itself automatically. The go around strategy involves selecting the number of bands and then closing it. After closing as soon as it is re opened, all bands fit in smoothly.

Some new features can be added to Audacity using experimental modules. To load modules into Audacity requires a person to follow certain steps. The first requirement is to add the "Modules" folder within the installation folder of Audacity. The second step involves adding the files like mod-nyq-bench.dll (Windows) or mod-nyq-bench.so (Mac OS X) in the folder "Modules". Then, the person must resort to restarting Audacity and opening the "Modules preferences". It can be seen that the file is showing as new, and this means that no choice or preference has been made yet. Now the person has to click the drop down and shift it to "Enabled". After changing, the person needs to pres "OK" and then restart Audacity. As soon as Audacity restarts, a person can see the different modules to work on as per his or her preference. 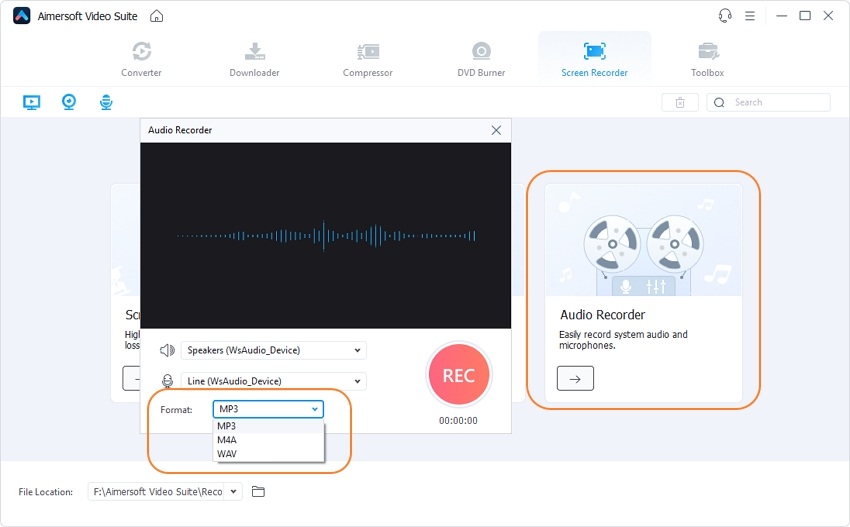 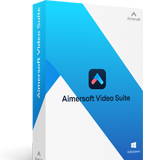 Audacity Midi Won't Play? What to Do

How to Convert Audacity WMA to MP3

All Helpful Ways to Convert Napster to MP3

How to Use Audacity to Import and Convert M4A