How to Download Netflix on Xbox 360 without Gold Live

To stream Netflix videos on Xbox 360 you should have a high-speed Internet access, at least 75MB of free storage space, Netflix streaming unlimited membership and most importantly, you should be signed into your Xbox Live account. In this article, you will learn and explore how to download Netflix on Xbox 360, and how to download Netflix videos for Xbox 360 to watch offline without having to subscribe to Live Gold membership.

Everyone enjoys streaming Netflix contents on their Xbox 360, but would you be happy to download your favorite movie or TV show and then watch it offline on your Xbox 360 (comfortably without the Internet connection issues)? Then you need iTube HD Video Downloader. It is a great Netflix videos downloader that also supports other 1,000+ video sharing sites. The software allows you to download Netflix videos on your Mac and convert them to Xbox 360 compatible format. You can then export the content to your Xbox 360 for watching offline, at any time and anywhere.

To enjoy using all the features and functionalities of this software, you first download the program. And install the downloaded file and then launch the program by double-clicking on its icon.

Sign into your Netflix account and find the TV show or movie that you want to download. Navigate to iTube HD Video Downloader’s primary interface and click the “Record” option. This will open the video recording window. You can customize the recording window frame so as to confirm the exact video screen you want. You can also click on “FullScreen” button and record your video in full screen.

Click on “Downloaded” button located on the left side of iTube HD Video Downloader window. You will see both the downloaded and imported videos in this section, and each item in original format will have the “Convert” button on its right side. Choose your Xbox device and one click to convert the videos downloaded. 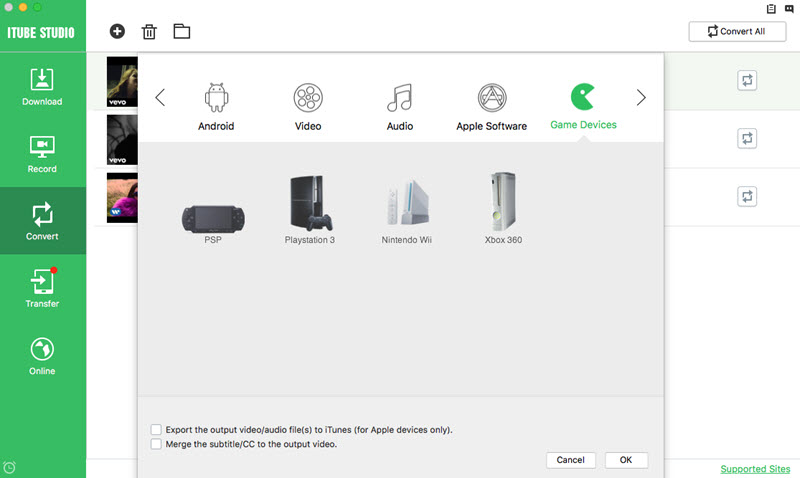 Sign in your console with your Xbox Live Gamertag. Go to Apps> Browse Apps or Search Apps.

Browse or search for the Netflix app. Select “Netflix” and then select “Download”.

Step 2. Install Netflix App on Xbox 360 and Launch it

After downloading Netflix app install it on your Xbox 360.
Go to apps> My Apps> Netflix to launch the app.

Sign into your Netflix account. If you had subscribed to Netflix select “Sign in”. If you have never been a Netflix member, set up a new Netflix account and then start enjoying the free trial.

Once you have access to your Netflix account, you can instantly start streaming TV shows and movies. 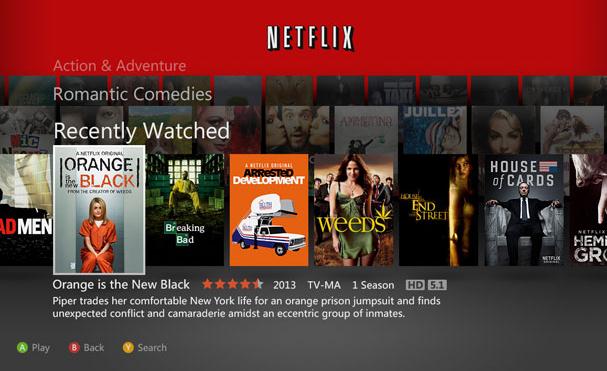 In the past, Microsoft only allowed Xbox 360 owners with Gold Live subscription service to use streaming apps like Netflix and Hulu, but this changed. These days, you don’t have to maintain a paid Xbox subscription to download and install Netflix on Xbox 360.

Step 1: Set up Xbox 360 on your home network. This helps you connect Xbox to the internet so that you can stream Netflix content with ease.

Step 3: Navigate to Video> My Video Apps. If Netflix isn’t listed in this section, go to apps> menu> “Browse Apps” or “Search Apps”.

Step 4: Browse or Search for “Netflix” and select it once it appears. You can then select Download >Confirm Purchase to start downloading the app.