This article introduces you the top 5 most popular movies on Netflix for Kids as well as how to download these Valentine’s Day movies from Netflix and other 10,000+ online video sharing sites.

Part 1. How to Download Valentine's Day Movies from Netflix

One such great software to download the Valentine’s Day movies from Netflix is iTube HD Video Downloader that works with approximately every website and will automatically download the contents from those website. The best part about this software is that user-interface is so simple that even a newbie can easily learn about this software. Apart from downloading the videos, you can also convert them to an appropriate format so that you can watch these videos later on your iPhone, iPod Touch, iPad or other devices. Keep in mind that Tube Studio is a standalone software and doesn’t have anything to do with the Netflix subscription. So, you will need to have a Netflix subscription to download these videos on Valentine’s Day. Here’s how you can download the Valentine’s movies from Netflix using iTube HD Video Downloader.

Get the latest version of iTube HD Video Downloader on your Mac or Windows PC. Once intalled the software, it will take you to the main screen of this Netflix movie downloader.

Click on the Online category on the left of this Netflix downloader. This is actually the internet browser, login with your Netflix account. Open the video that you want to download. Go back to the main screen and click on the Record category then Record button on top left.Adjust the recording screen and then everything is ready, hit the REC icon, it will automatically start the recording of the video being played in the Netflix. 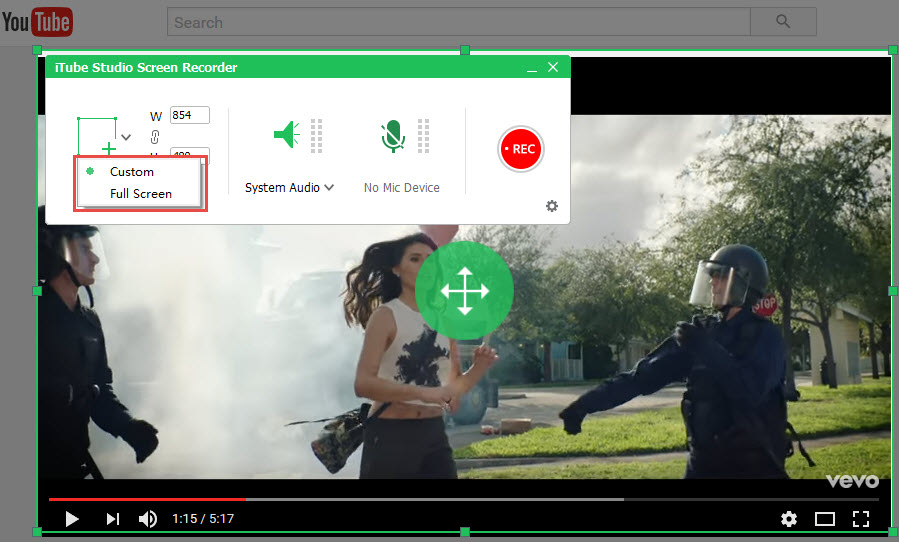 A movie based on the future of mankind where Earth is abandoned because of the lack of sustainable resources. The humans are still alive, and they reside on a huge spaceship that roams in outer space. Left behind on Earth is only trash and by-products of industries such as Buy n Large Corporation. WALL-E, a rusty old robot is left on Earth to clean up the mess. EVE, a sleek examination robot is built by the humans to survey the Earth to find proof of sustainable life. When she comes to Earth, she finds WALL-E, who immediately falls in love with her. The story unfolds, with EVE successfully finding life on Earth in the form of a plant, and WALL-E managed to convince EVE of his love for her. 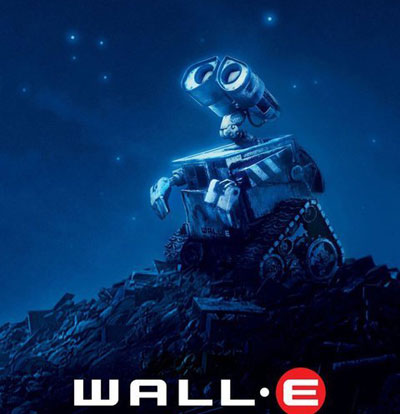 LADY AND THE TRAMP

The famous Walt Disney movie from the era of the classics is a treat on Valentine’s Day. The film is based on the love story of Lady, a golden cocker spaniel, and Tramp, a downtown mongrel. It seems very obvious that the two dogs just don’t belong together at first. However, as the two travel together, they eventually fall in love and follow their adventure of romance and thrill. 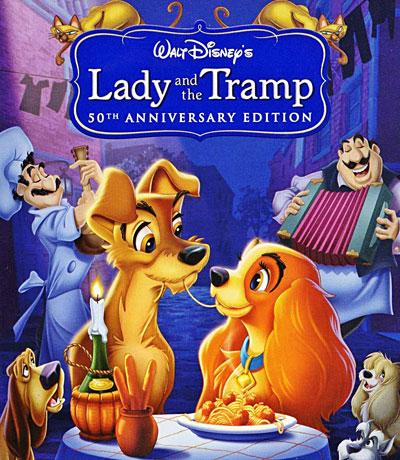 The film is based on a family of Parisian cats that have been kidnapped and try to fight against all odds to get back home. The story features Madame Adelaide Bonfamille that lives in a luxurious Paris villa with the company of her cat Duchess and three kittens (Toulouse, Marie, and Berlioz). Edgar, the family’s loyal butler, however, lets jealousy get the best of him when he overhears the Madame say that she will leave her entire fortune to the cats after her death. He drugs and kidnaps the cats and tries to make them leave the country until he is intervened by Thomas O’Malley, an eloquent tomcat. O’Malley’s bravery and heroics to rescue the kidnapped felines make Dutchess fall in love with him. 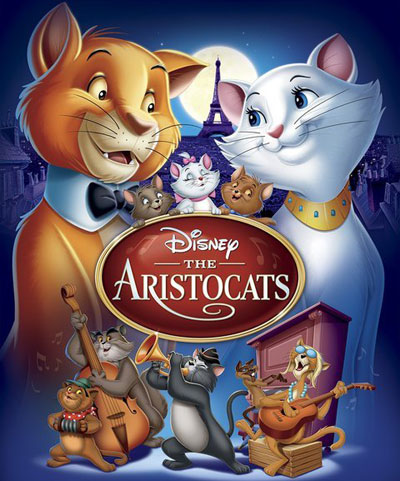 MONSTER HIGH: WHY DO GHOULS FALL IN LOVE

Another thriller for Valentine’s Day based on the dilemma of choosing the right guy. Draculaura, the daughter of Dracula, is all ready for her 1600th birthday. The Ghoulfriends are planning to throw a surprise party for her birthday while Clawed, Draculaura's current boyfriend, is looking for the perfect gift. However, everything changes when all of a sudden, Draculaura’s former love, Valentine, reappears. 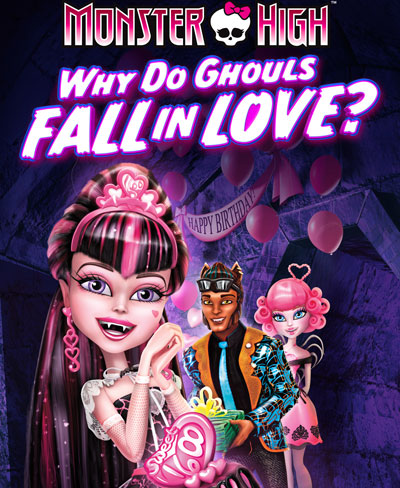 The story revolves around Z 4195, a worker ant in an anthill with millions of residents. Ant Z is a lonely ant that struggles to make friends in the huge anthill. That is, until he meets Princess Bala, and falls in love with her. From then onwards, Ant Z makes continuous efforts to defy his position in the ant social system to meet Princess Bala, but the unforeseen course of events lead to him becoming a hero for the society. 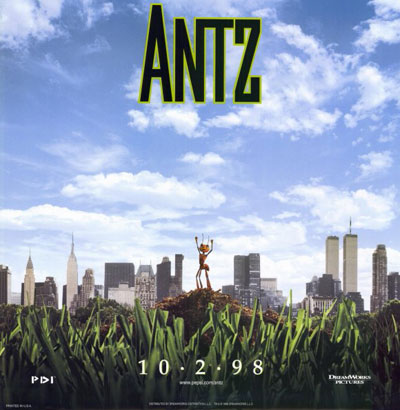