There is much talk about 4K content also known as Ultra HD videos in the technological world. This then raises the question what exactly is 4K content? 4K content is the video that has a resolution of 3840 by 2160, 8.3 megapixels with an aspect ratio of 16:9. The images are more explicit and more of real-life pictures compared to old 1080p. Netflix is one of the streaming site that is on the verge of releasing content with 4K compared to other sites like Apple TV and Amazon. We are going to show you how to download Netflix 4K content in this article.

Do you know that you can download 4K content on Netflix? Yes, with a Netflix 4K downloader like iTube Netflix 4K Content Downloader, you will be able to download and record the Netflix 4K content easily. iTube HD Video Downloader is a trend software that not only supports 4K videos but also 1080p, 720p, 480p and 144p from over 1000 sharing sites. Its download speed is three times faster compared to other downloaders. With iTube HD Video Downloader software you will be able to explore other features likeDirect download of MP3 files from YouTube.

Open iTube 4K Content Downloader that you have installed on your computer. Go to main interface and click on “Online” and select “Netflix” sharing site, or navigate to Netflix in any of your browser. You will be able to see other supported sharing site displayed on this window. Search for the video that you want to record such as “13 Reasons Why”. Go back to the main interface and click “Record” icon. After that, click on “Record” button. 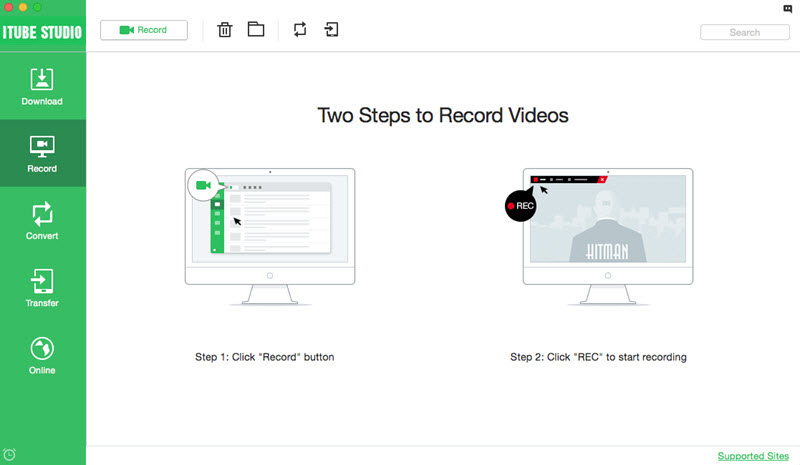 Next, you need to do recording settings. Drag the cursor to capture the frame size that you want record. Alternatively, you can do manual settings by clicking on “Capture Area” button. You can also opt for “Full Screen” and perform “System Audio” settings. Finally, click on the red “REC” button to start recording your Netflix content. Just like that, you will have recorded 4K content videos on Netflix.

13 Reasons Why is an American Teen Drama mystery narrated by Katherine Langford. 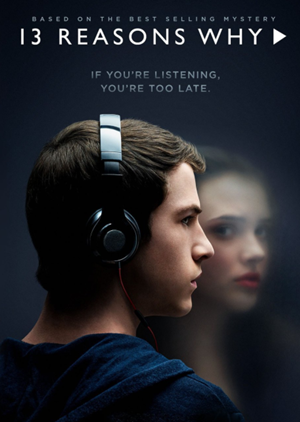 This is British science fiction series that is now available on Netflix. Charlie Brooker created this satirical movie. 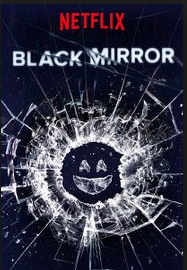 Breaking Bad is a perfect choice for you if you love black comedy. Dave porter composed this neo-western crime drama and was created by Vince Gilligan. 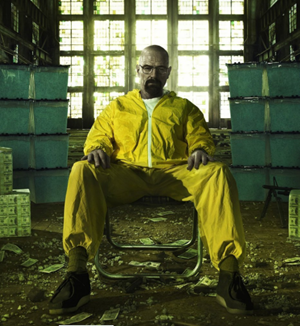 Another 4K content that you can find on Netflix is Narcos. This is a crime thriller series that was created by Chris Brancato, Doug Miro and Carlo Bernard. 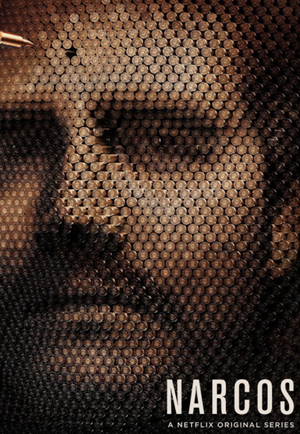 Chelsea Does is a documentary that stars Chelsea Handler and was directed by Eddie Schmidt. In every episode, Chelsea Handler talks with friends, fellow comedians, psychologists and friends. 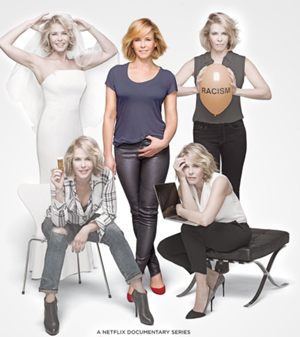 Flaked is another American comedy TV show that was created by Will Anert and Mark Chapell. This series whose six of its episode was premiered this year stars Will Anert, Ruth Kearney and David Sullivan. 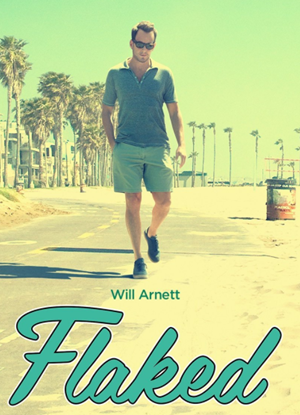 You can al check on Audrey and Daisy on Netflix. It is an American documentary about three rape cases, assaults and cyber bullying. Audrey & Daisy stars Audrie Pott and Daisy Coleman. The directors of this documentary are Bonni Cohen and Jon Shenk. 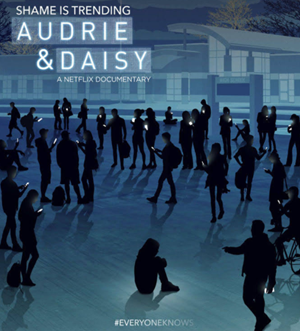 For food lovers, there is a TV show known as Cooked. This US TV shows stars Michael Pollan as he tries to explain and explores how food has transformed the globe. 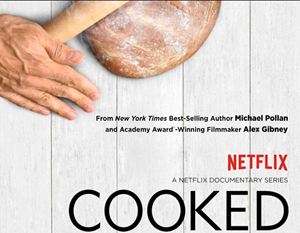 Our list will not be complete without mentioning Stranger Thing. It is a horror science fiction series that was released on July 15, 2016. The story is about a young boy who disappears and supernatural forces occur including appearance of a young girl. 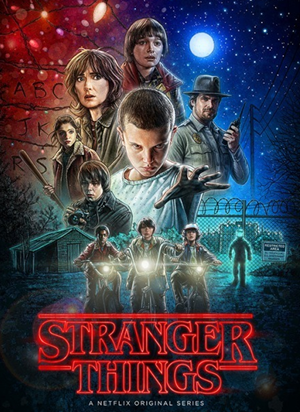 To end our list is Fuller House. This is an American family sitcom that will cheer your day. Jeff Franklin created it. 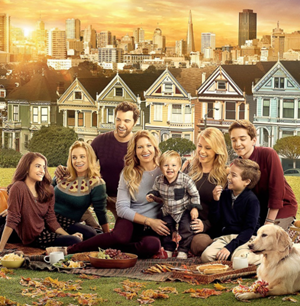 Part 3. Netflix 4K: All Tips about 4K on YouTube You Should Know

The need for 4K content is rapidly on the rise and Netflix is definitely a major library for this high quality content. Televisions have been the most common way to watch 4K content, but every generation of smartphone, smartwatch, laptop, and tablets have tried to feature staple improvement to the spec sheet depending as generations. In fact, 4K is slowly becoming the new must have feature for smartphones.

Since 2014, Netflix has been producing its original shows like The Crown, Orange is the New Black, Marco Polo, and Stranger Things in 4K. Other program selections include Luke Cage, all seasons of Breaking Bad, Daredevil, and Jessica Jones among others. It should be noted that not all Netflix is now in 4k because you can stream 4K content from Netflix. It is common for Netflix not to announce new contents on its service. Titles are always rotated in and out every month, but the best way to find out whether new titles have been added is to use your Netflix Account to search.

If you would like to stream movies and TV shows from Netflix, there are a number of TVs and other devices tailored to support 4k streaming with Netflix. These TVs include Hisense, Panasonic, LG, Vizio, Insignia, and Philips among others. You can also watch on Windows computers that run the Microsoft Edge browser or the Windows 10 app. This would be possible if you have a 4K display, Intel’s 7th generation core CPU as well as the latest Windows updates.

Watching this content on your respective device would cost you $12 for the Netflix Premium plan each month. This subscription enables you to on no more than 4 phones or tablets. To comfortably enjoy watching this content, a stable Internet connection is a primary requirement. It is highly recommended that the connection speed should be at least 25mbps. Otherwise, you would experience difficulties in streaming these media files from Netflix. 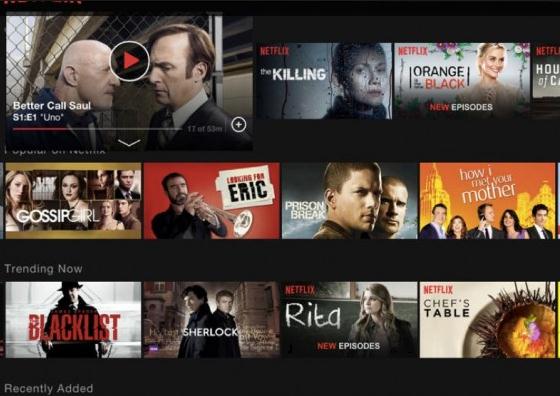